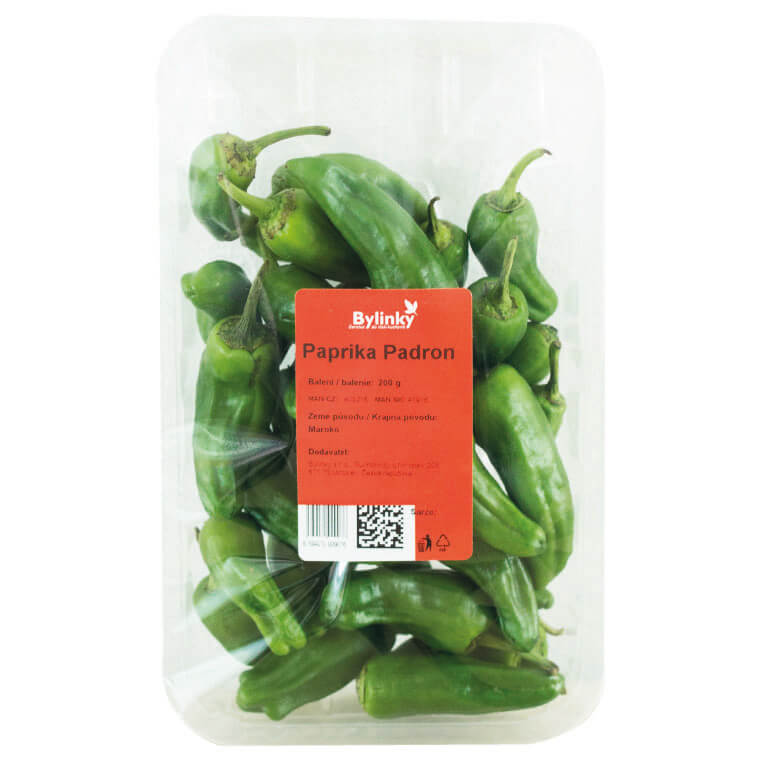 Websites use cookies to provide services, personalize ads and analyze traffic. By using, you agree to the use of cookies.I understandFind out more